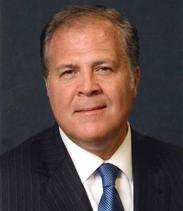 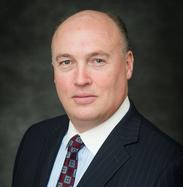 Mr. Rudder is a former New Jersey State Legislator and mayor with Fortune 100 corporate experience.  In 2017, Mr. Rudder was named President of the Board of Directors for the New Jersey CannaBusiness Association.  The NJCBA focuses on developing and growing the cannabis industry in New Jersey in a sustainable and responsible manner.

In the General Assembly, Mr. Rudder served on the Transportation and Independent Authorities Committee and the Environment and Solid Waste Committee, where he worked on numerous issues and legislative matters that impacted our transportation and energy infrastructure as well as our environment. Mr. Rudder worked in an effective and bi-partisan manner which enabled him to sponsor legislation that was signed into law by both Democrat and Republican Administrations.

In addition to his 16 years in elected office, Mr. Rudder has worked in senior staff positions in multiple government organizations to include a Member of Congress, Governor of New Jersey, Speaker of the General Assembly and served as the Director of Legislative Affairs for New Jersey Transit. 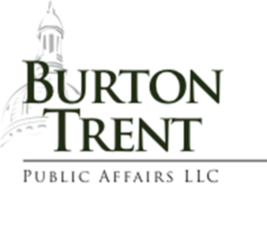 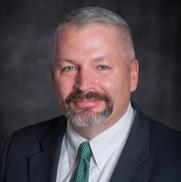 Prior to joining Burton Trent, Mastrangelo held leadership positions in several leading IT companies and most recently managed his own successful IT consulting business, Mind’s Eye Technologies. He has considerable knowledge of cyber security, data storage systems, networks and software services.

Mr. DeVeaux, a graduate of Rutgers University and a commissioned officer in the United States Army, brings a wealth of state and national private, public, and not-for-profit sector experience to this team.

An accomplished executive, Mr. DeVeaux’s corporate career includes leadership roles with the country’s largest multinational water-related service and environmental companies. Utilizing his skills in the areas of government affairs and business development, Edmund has been part of the external growth, internal development, and public policy and reputation management strategies for these companies. In particular, Edmund was involved with the successful development of some of the nation’s largest public-private partnerships for water and wastewater services. Providing numerous television and other media appearances, Edmund established himself as an industry expert on matters involving infrastructure finance and renewal. 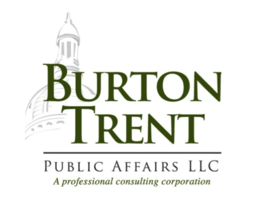 Mr. Turner is a respected communications strategist with over 20 years of experience in media relations, crisis communications and government affairs. Named “Best Lobbying Effort” in 2014 by Politifax for his grass-roots/grass-tops success in bringing Alimony Reform to New Jersey, he has manged public affairs and advocacy campaigns for some of the most demanding clients with the most high-profile public policy issues.